Rampart manufactures and distributes an array of products to create perfect work environments for commercial or institutional spaces. From partitions systems, demountable walls, acoustic panels & baffles, cubicles and panel systems, we have customized our products to fit even your most complex projects. 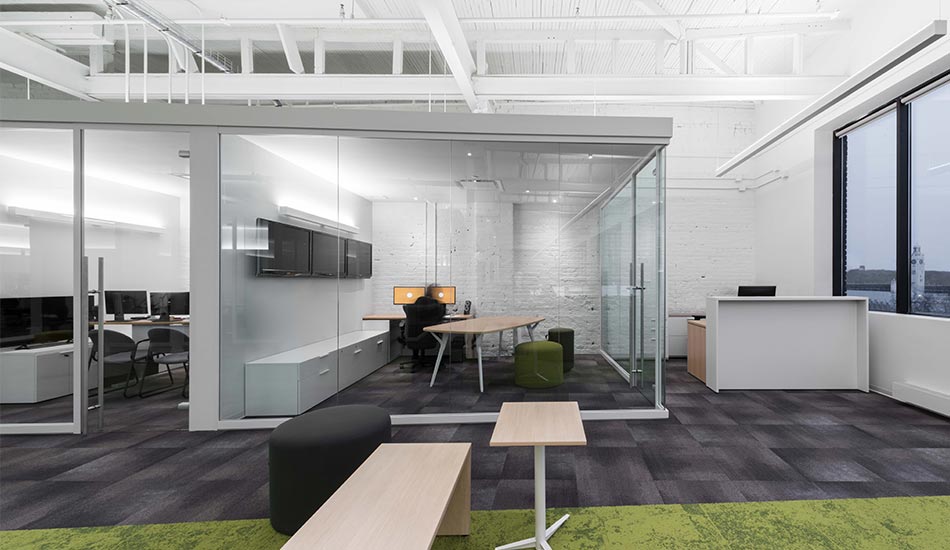 Our goal is to provide our customers with current, progressive systems and products; consequently creating office environments that meet and exceed the specific needs and expectations of our clients, because we want to offer them the best experience: a healthy environment and an impeccable service.


In 1973 Rampart Partitions Inc. was founded by Karel C. Elhen, former Vice-President of Manufacturing and Engineering at Modernfold Canada. When Modernfold decided to close its Canadian operations, Karel C. Elhen started Rampart Partitions Inc. and brought with him an experienced team. Rampart began as a manufacturer of folding doors and has added and evolved the product lines since its inception.

In 1983, Rampart entered the office and contract furnishing market with its successful launch of the RS1000 Office System. A modular panel system featuring a wide range of integrated furnishings and accessories, the RS1000 was the impetus and inspiration for Rampart’s current line of office systems known as moodspace including the popular Variations Panel System.

In 1997, Rampart moved its head office to its current location in La Prairie, Quebec. A suburb 15 minutes Montreal

In 2004, Rampart began adding demountable walls to its product offering and its saw the trend moving away from the cubicle systems and into the open concept office environment.

In 2016, Rampart launches the moodwall P5 system. A steel structure with solid and/or glass tiles allowing for increased flexibility modularity within the architectural wall space.

In 2020, Rampart launches moodprivacy in response to the COVID-19 pandemic to provide safe return to the office. 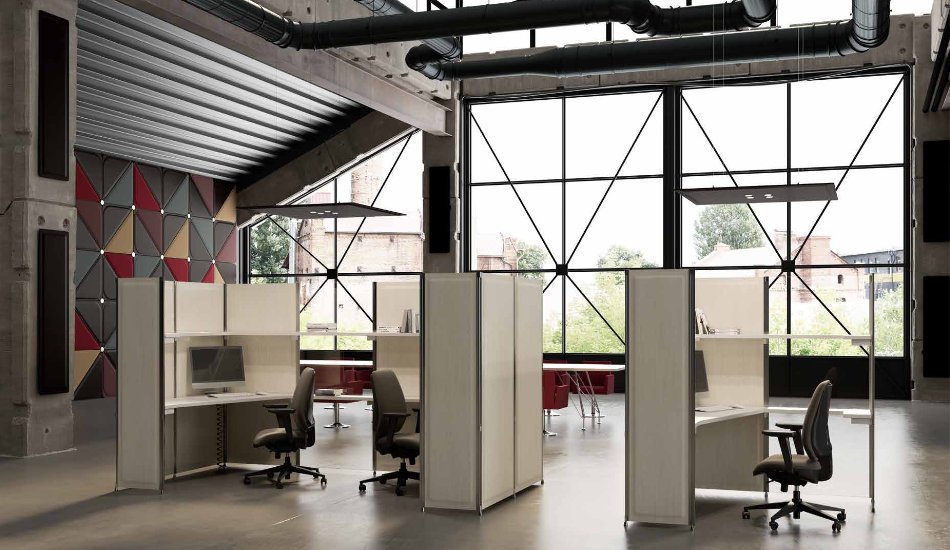 Passionate engineers from generation to generation, we pursue our mission of excellence. Today, Rampart continues to maintain its relevance by staying in tune to current trends, listening to our clients, and continuing to adapt and progress within today’s constant technological and environmental changes.

Get in touch with us